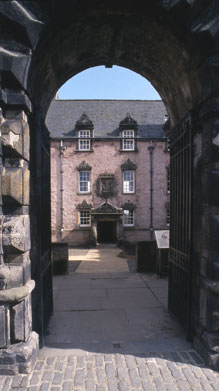 In light of updated Scottish Government advice regarding Coronavirus we have taken the decision to close public access to Stirling Castle and our events have been...

From only £4.35 a month, our Historic Scotland membership includes entry to our properties and daytime events.